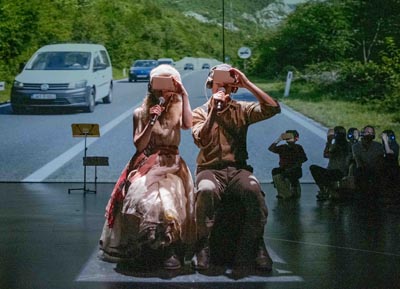 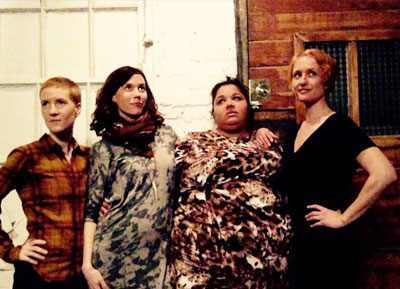 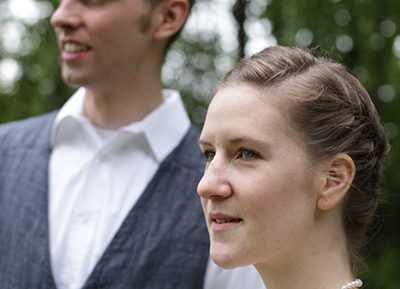 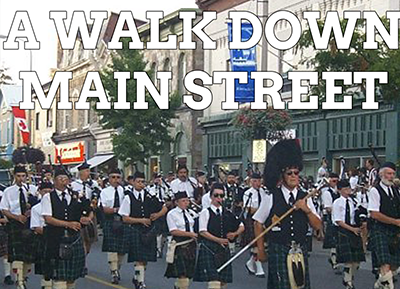 Tale of a Town Kincardine It Comes in Waves 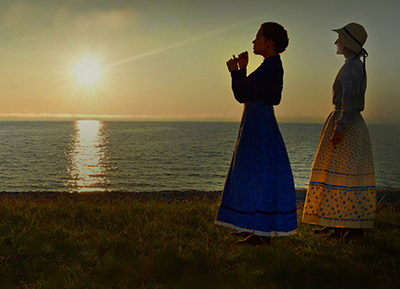 Mariel is a performer, creator and digital technologist based in Toronto Ontario. She is a member of the Welcome Home Collective and a core member of bluemouth inc. She is also the co-founder and CEO of StagePage a digital platform helping match audiences with personalized show recommendations in the performing arts. Learn more at stagepage.ca

Mariel is thrilled to have designed and developed websites for a number of great companies, artists and projects including:

CAFÉ SARAJEVO is an immersive experience exploring the borders that divide and unite us, within the framework of a live podcast. The piece was created and performed by Mariel Marshall, Peter Musante, Lucy Simic and Stephen O’Connell with creative technologist Jacob Niedzwiecki. The piece had it's world premiere in Singapore in January 2020 and went on to play at the Progress Festival in Toronto in February 2020.

CAFÉ SARAJEVO follows Lucy on a journey of self-discovery, as she travels to her father’s birthplace, Bosnia. Along the way, we explore divided cities and the notion of “human nature”, asking the question: what causes a nation to divide, and begin to hate the very people and culture who, before the dividing lines were drawn, they saw as their own? Is sectarianism somehow part of our human nature? Or is it something else? As we explore this question, we create intimate moments with story, dance, games, music and video, and perhaps most significantly, by casting audience-participants as characters in the story.

Similar to an audio guided tour, when audience-participants arrive for the show they are given a headset which delivers audio and a pair of binocular-esque cardboard goggles, which display 360° video. They are greeted by performers Mariel, Peter, Stephen and Lucy, and taken to their seats positioned around the edges of a game-board square, taped on the floor. After the audience is introduced to their headset and 360° goggles, we warm them up for the live recording of the show with a wild game of “predator and prey”. During this time, we also suss out which audience members are up for playing larger roles, and cast them as characters in the piece. Then, we set the stage. Dim the lights. Roll the sound. And go live on the broadcast. Mariel and Peter, our show “hosts” introduce audiences to the notion of divided cities and launch us into the story. What follows is a fast-paced, fun, deep and thoughtful exploration about nationalism, racial bias, war tourism and human nature. Live and recorded music underscores the piece, and 360° video footage, which Stephen and Lucy shot on location in Berlin, Croatia and Bosnia, is used to transport and illustrate significant monuments and places along the journey. One particularly resonant 360° video is at the start of the piece, where audiences watch as Stephen stands motionless in grand central station - at the precipice of a journey - while people rush by him, a woman and man embrace, a person talks animatedly on their phone, a child scurries by while a mother chases after.

A timely novel about the hedge fund whale, Dale Paul, a witty, self-absorbed rogue and raconteur. Charm and boarding school connections to billionaire media personality Earl Lindquist aren’t sufficient for Dale Paul to avoid being sent to an upstate New York white collar jail on multiple counts of fraud for gambling away US military pensions. Promising himself to earn back his son’s previously gambled inheritance, Dale Paul dreams up an illegal lottery for his fellow inmates based on the death of old and frail celebrities. Disgraced and for once in his life, penniless, Dale Paul’s relationships with his family deteriorate while he works on his scheme to make himself rich again. Win or lose, Dale Paul goes through a sea of change that may (or may not) make a new man of him. But will the enterprising gambler get caught in his own con? 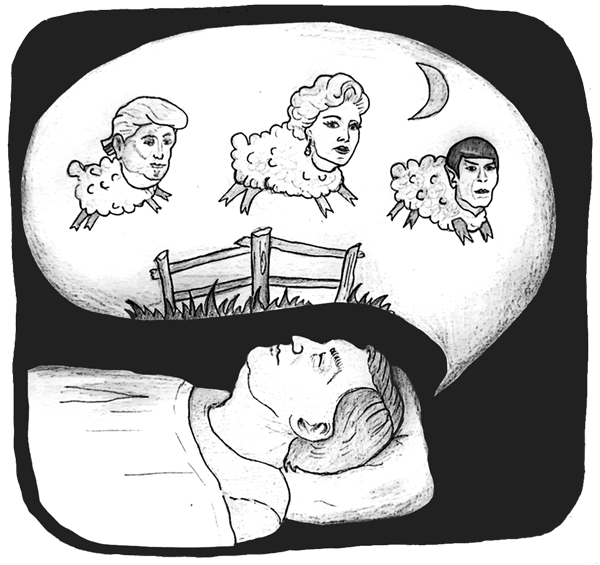 Buy it at Chapters Indigo

A dying houseplant becomes a source of stress for its depressed caretaker. Official selection of the Miami Independent Film Festival.

An intimate and immersive solo performance exploring the world of drugs, cults and violence. 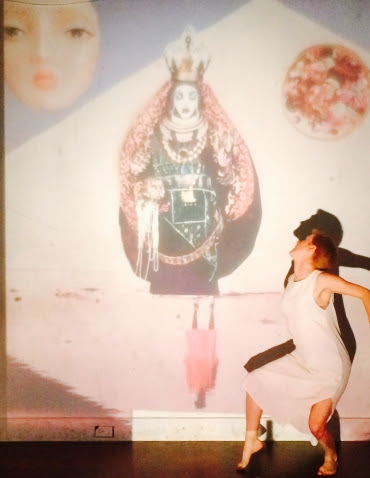 Tuesdays and Sundays from Sundown Theatre on Vimeo.

Synopsis: The spirits of William and Mary, a teenage couple, awaken into a void. As they question where they are, they begin to relive their first meeting at a New Year’s Eve social, the initial giddy courtship and the overwhelming passions of first love. Tuesdays & Sundays was inspired by a true love story that took place in 1887 in the farming community of Margate on Prince Edward Island.

Tale of a Town Kincardine

A production with FiXT Point

The Tale of a Town Kincardine is part of a nationwide theatre and media initiative aiming to capture the collective community memory of Canada’s main streets, one story at a time. The Tale of a Town toured the country in their “Storymobile” (a.k.a travel trailer-turned-mobile recording studio) and visited small towns and big cities alike, collecting oral histories through interviews with independent business owners, local heroes, community stakeholders, and neighbourhood residents. This national venture will culminate in a multi-platform celebration of the country’s main street culture, in commemoration of Canada’s 150th anniversary in 2017.

The project was hosted by Sundown Theatre in Kincardine Ontario in 2016, where Mariel Marshall and Allison Broverman collected and produced a short podcast from collected interviews. The following is an episode created by FIXT POINT from the original interviews, and aired on TVO:

It Comes in Waves

it comes in waves 5min on Vimeo from bluemouth inc. on Vimeo.

Synopsis: Before sunset you board a canoe and row to an island. He is waiting for you on the dock and leads you through the fields and forest clearings until you arrive at a party. You help him get ready for the big surprise – but when it arrives, it’s clear no amount of planning can prepare us for what lies ahead. Limited tickets available – book yours today and make sure you are a part of this extraordinary immersive performance about embracing the unknown. Synopsis: The story of The Ghost Ship follows a young girl as she struggles to find her way in the world. When a mysterious ship is sighted off the shores of Lake Huron, rumours of ghost ships and pirates send the small-town community into a frenzy. The minister’s daughter Ruth, and her best friend Diana, however, are not afraid. The young women have a stake-out at the beach, hoping to catch a glimpse of the ship. What follows is a gripping tale of courage that will have you on the edge of your seat. With a little adventure, danger and a lot of courage, our heroine emerges as a symbol of empowerment and strength.